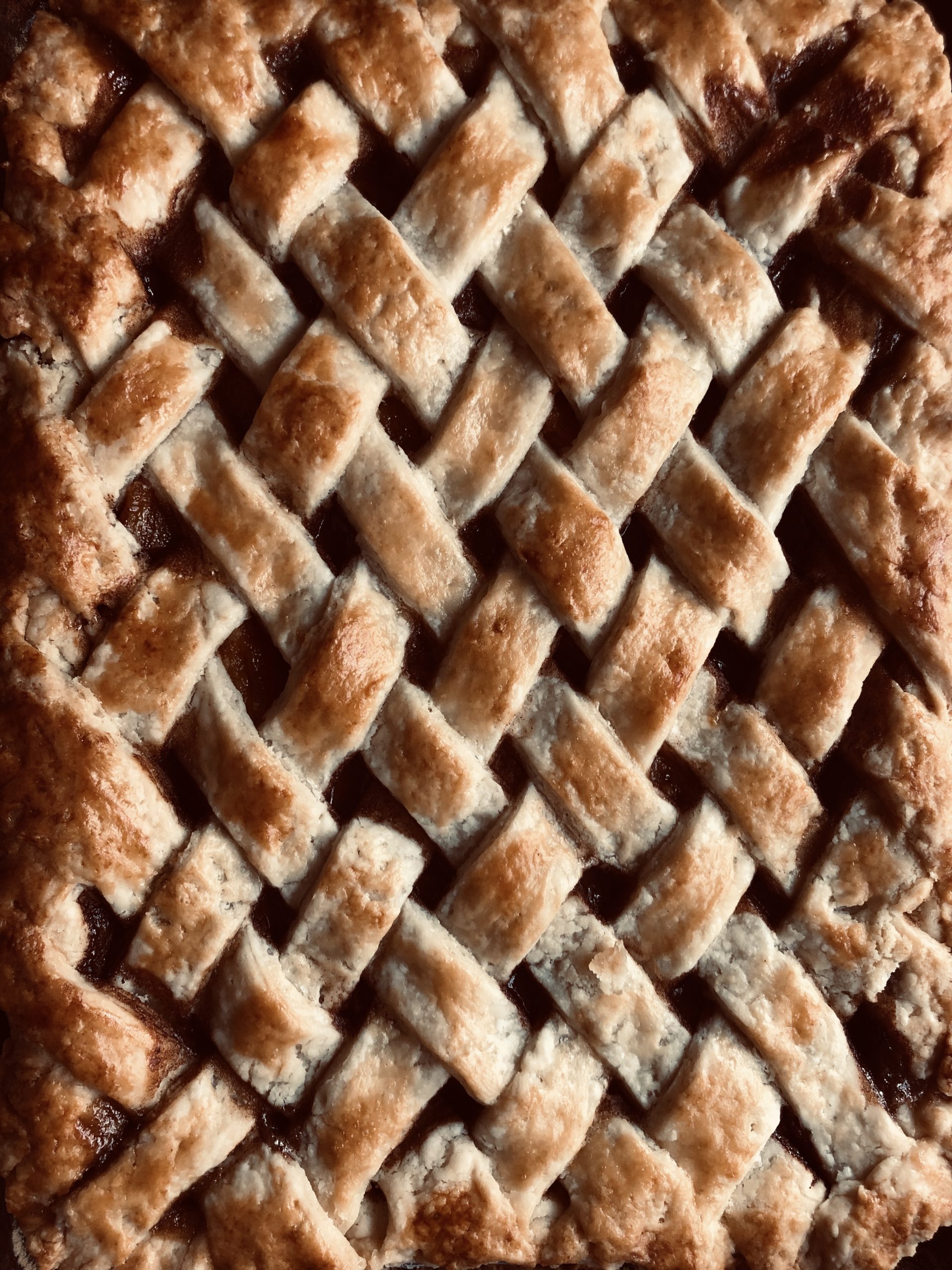 Make this delicious and simple butter bourbon pie crust! The flakiness of the crust and rich but slight hint of bourbon flavor makes it the perfect support for both sweet and savory pies so very well. I created this butter bourbon pie crust recipe because I love bourbon and butter and pie, so this recipe was a natural development in my kitchen.

How to make perfect pie crust?

Making perfect pie crust is debatable. Common joys in pie crust perfection include levels of flavor, flakiness, texture, etc.  The method of making pie crust can also affect structural outcomes. Some people swear by using a pastry cutter, others a food processor and the rare bird loves to use their fingers! The flavor of the pie crust can also be altered based on the type of fat you use. For example, shortening yields awesome flakiness but tastes like nada in my opinion. Personally, I feel that an all butter pie crust is a winner — and sometimes I can be convinced to add butter flavored shortening for extra flakiness.

Making an all butter bourbon pie crust is remarkably simple. It involves chilling the butter and your food processor blade and bowl, mixing the the flour and salt together, then cutting the butter into the flour with the food processor, adding the bourbon and water, bringing the dough together gently with your hands, wrapping the dough in plastic wrap for at least an hour or until you’re ready to roll that bad boy out and place it in a pie pan! Pie crusts can be made up to 3 days ahead of time and can also be frozen for up to 3 months.

How to make butter pie crust without a food processor?

Is this crust good for savory pies?

This crust is good for several kids of pies both savory and sweet including pumpkin pie, sweet potato pie, apple pie,  cherry pie, fruit tarts, mince meat pies, chicken pot pies and random hand pies! The bourbon and butter combine to make such a beautiful flavor with a  hint of rich caramel that works with so many flavors.

How to bake pie crust?

When you choose to bake a pie crust depends on how you’re going to use the crust and for what type of pie. If you are using this pie doug for a sweet potato pie I highly recommend blind baking it which involves placing the pie crust in your pie pan, placing foil or parchment paper on the crust then placing pie weights or beans on the foil and then baking for 10-12 minutes at approximately 350 degrees. Blind baking the pie crust has several benefits. First, it set the pie in place and reduces the chances of the crust shrinking or slipping down the sides of your pie pan while the pie is baking. If you are making a pie that does not require baking and simply needs a filling that will be set in the refrigerator, such as a chocolate chess pie, then your crust needs to be baked first. If you are making a pie that has a lot of moisture such as a cherry or peach pie it would behoove you to blind bake it first to assure that the crust is cooked all the way through and does not become soggy.

Can this pie dough be made gluten-free?

Yes! This pie dough can be made gluten-free! I recommend using King Arthur flour in addition to 1/2 teaspoon of xanthan gum.

You can opt to chill your food processor blade and container but it is not absoltely necessary. Pie crust can be made up to 3 days ahead and can last up to 3 months in the freezer. Vodka or brandy can be used in lieu of bourbon. If you do not have a food processor use a hand held pastry blender or two knives to cut the butter into the flour. To blind bake a pie crust: Preheat oven to 375 F. After chilling, roll the crust out on a lightly floured surface and and place in a pie pan. Line the crust with foil then place pie weights on top. Bake for 12-15 minutes or until edges of the crust start turning brown. Remove from oven, remove foil and weight and cool. After pie crust has cooled fill as desired. 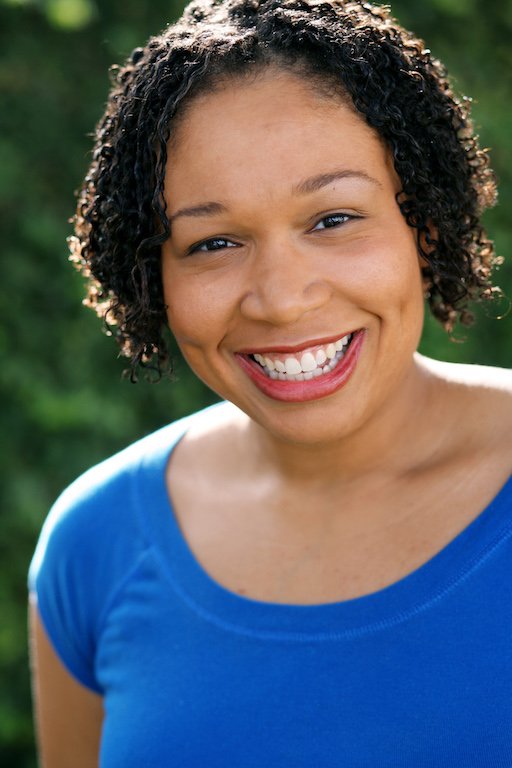 Hello and welcome! I’m Calysta. I’m a mother, cook, yogi and lover of good people and fun times! I hope that by visiting this site you will find inspiration to make and eat delicious food, practice self-care and connect with others.

This Keto fettuccini Alfredo with Shirataki Noodles Recipe is an easy, no fuss dish to make that is low-carb and full of flavor. This is a perfect savory dish for the holidays that is versatile and can be easily altered to suit various occasions and palates.

Shirataki ramen noodles (keto ramen) can be the answer to everyone’s low-carb, keto, paleo ramen question. If you love ramen but you don’t love the high carb and high calorie count that comes with most ramen experiences, keep reading.

Fried cabbage with bacon is a classic southern soul food dish that is full of flavor and perfect for Thanksgiving, Christmas or almost any holiday gathering. With a few ingredients and an few simple steps this is that is a great recipe to cook to for a company potluck, weeknight dinner or just because.